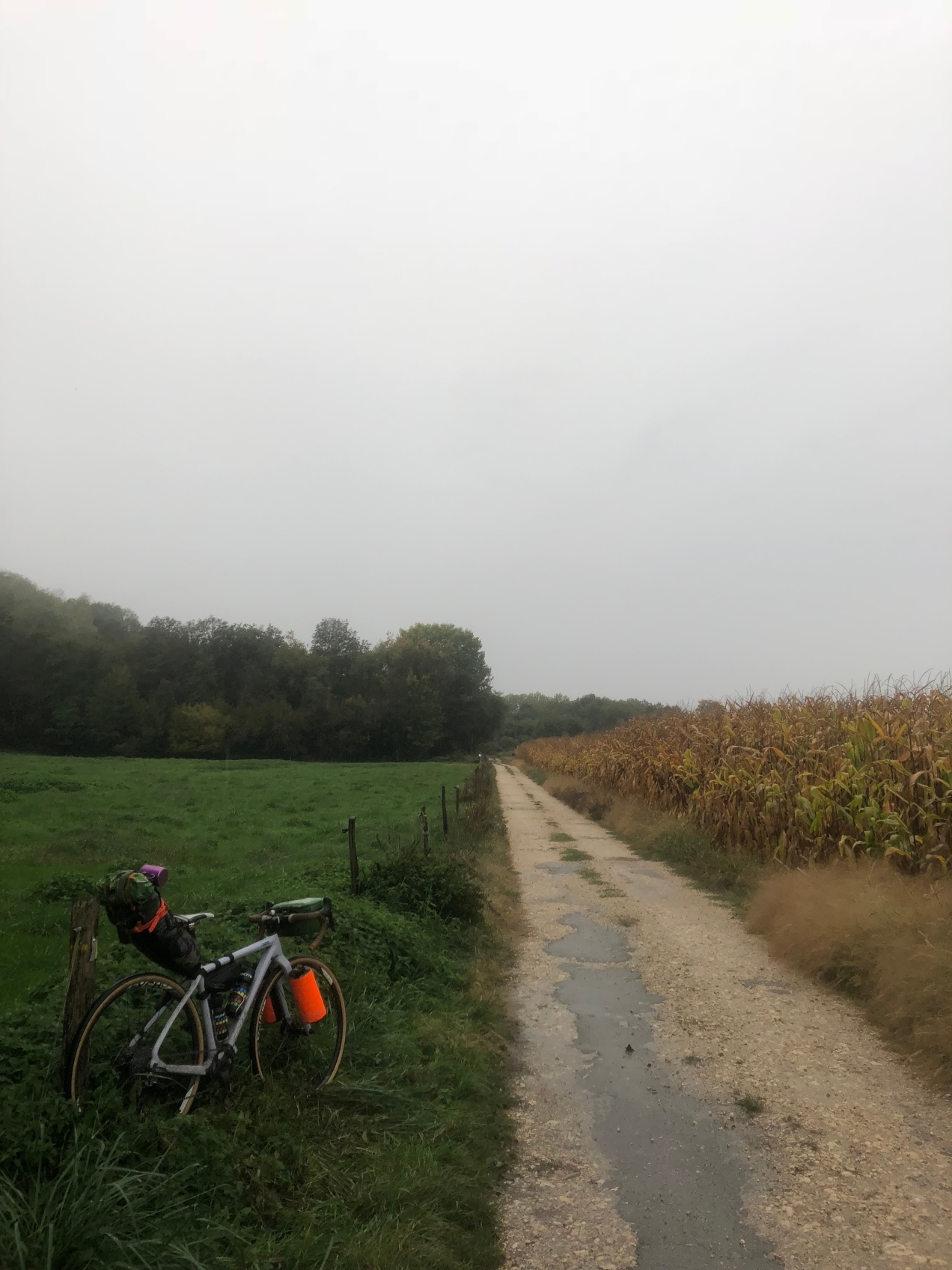 Leaving Switzerland, I left the mountains behind. Still in the alp region, but to reach Spain, the best option is following the Rhone. Looking at the surrounding mountains and the occasional abandoned rampart or castle from far below. Easy bike paths, rolling hills on quiet roads and cheaper coffee.

The weather has been quite nice so far, it got very chilly at times, but mostly dry. Today was my first really really wet day. Overshoes, nitrile gloves under wool ones, rain jacket I was ready. My computer was also securely packed in it’s waterproof “ziplock” bag. I chose the faster route to Lyon and headed out. 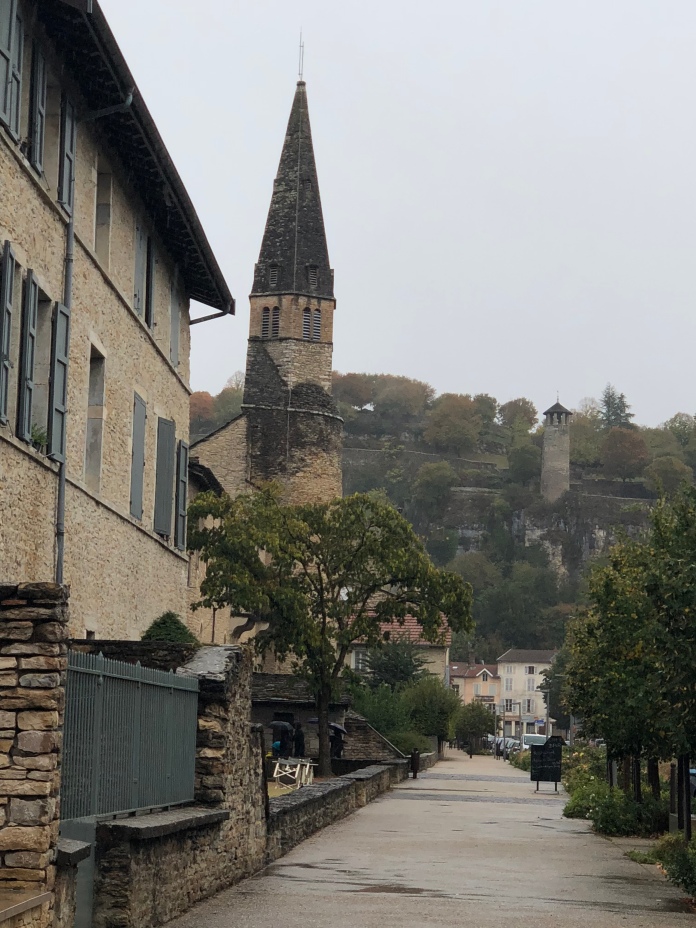 Fastest means trails, dirt, unpaved roads 🙂 it was a lot of fun! Until I missed a turn, got lost and later flatted 3 times. 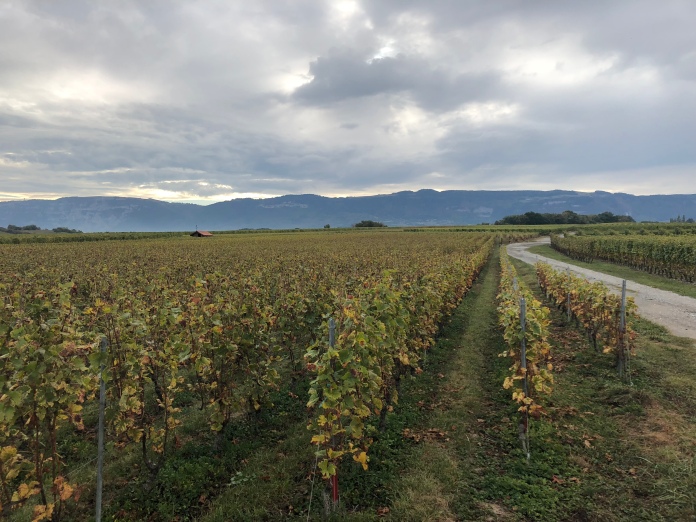 I wanted to get to Lyon early enough to do some touristy exploring and I did. A much needed hot shower, laundry and I was out hunting for a good coffee. Lyon is great! Nice city, amazing architecture, awesome vibe and great coffee 🙂 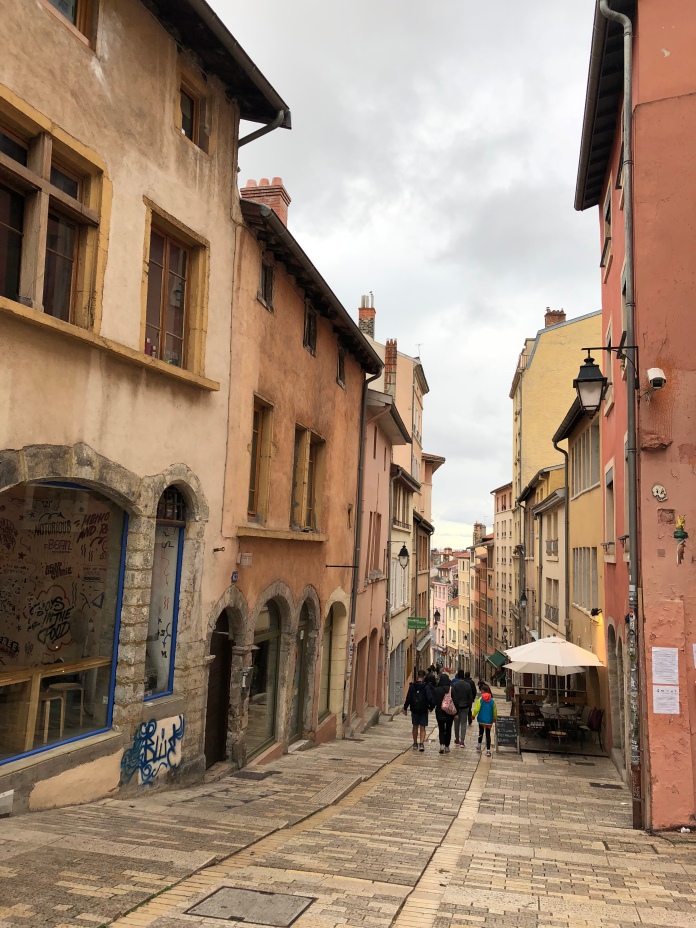 the sun should be out tomorrow for another mellow ride. Hopefully everything dries before I leave in the morning.